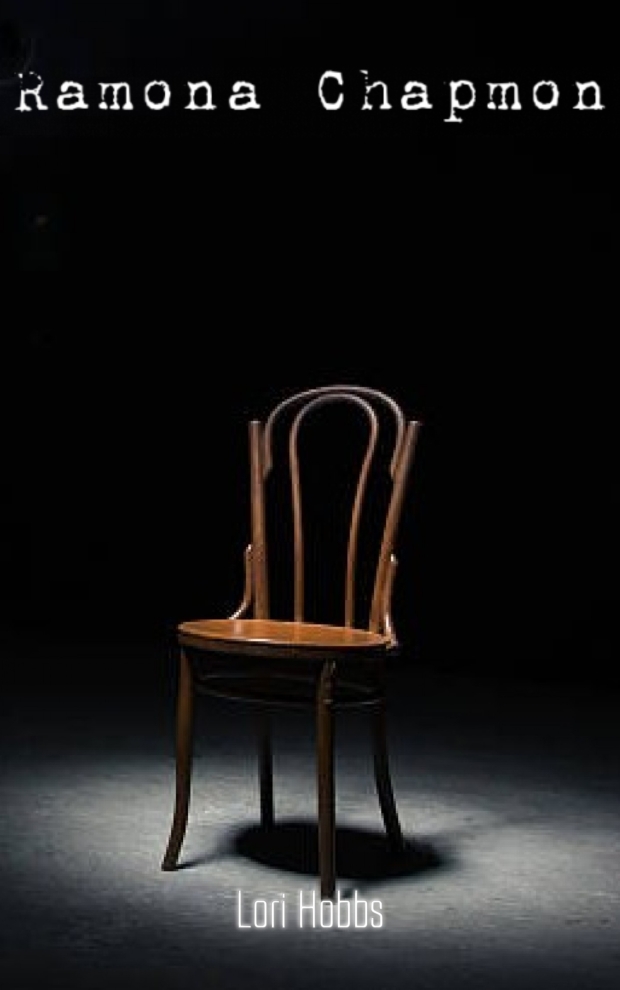 “Did you kill him and if so did your friends help?” The man in front of me said while looking down at his small yellow notebook in his hand. This has been the same question asked of me repeatedly for the past month since I was acquitted of the murder.        I sighed and replied in a low tired voice, “Well, sir I can say I am not sitting in jail right now so that must mean something.” I sat there looking at the smug look on the reporter’s face. I could tell he was not letting up and I could see the frustration in him while he sat there tapping his pen on his notebook. He was the same as the rest of the nosy reporters that interviewed me. The reporter stopped tapping his pen and looked up towards me with discouragement. He could tell I was giving him the same run around I gave the other reporters during the last few interviews. I crossed my legs and smiled. This man did not care about the truth. He was only looking to publish a story that could make his career. What better than to write a story about what happened to me. The one event that lead up to a chain of horrifying events in my life. This had been my sixth interview this week and I was tired of people looking at me with fear in their eyes and some even writing ‘murderer’ all over my house with bright red paint. I just wish things would just go back to normal before any of this every happened. I want everything to go back to before everyone knew me as the woman who murdered her daughter’s killer. I felt a grin form on my face and the reporter smiled and positioned himself to start writing once more. I said in a calm voice, “How about we start at the beginning before everything happened.” The reporter grinned and put down his paper and notebook on the side table next to him.

“Cassie let’s go your dad will be here any minute!” Ramona yelled from downstairs in the kitchen. She could tell today was already going to be a hectic day. She had slept past her alarm, managed to stump her same toe twice while rushing to get out of the bed and head to the shower. She had also burned the first couple of pancakes. Ramona could hear her daughter coming down the stairs so she quickly put the burnt pancakes on her 13 years old daughters plate, poured some orange juice and sat down in front of her own plate. Her daughter came stumbling into the kitchen and sat down at the table. She looked at the pancakes then smirked and said, “I love you but I think I am going to stick with the orange juice.” They both started laughing. The doorbell rung and Cassie jumped up to give her Ramona a kiss on the cheek. She ran the door and opened it to see her father standing there she grabbed her bag that was sitting next to the front door and yelled, “Love you mom see you next week!” Before Ramona could reply she hear the door slammed. Sitting at the table Ramona glanced over to her calendar to see what her schedule today was going to be like. She frowned when she saw the date. It had been thirteen years exact since her oldest daughter Cassandra was kidnapped and murdered.

The pain still haunted her every day. There was still a part of her that wanted to wish it was all a bad dream and that she would wake up and see her daughter watching TV downstairs in the living room while texting on her phone. Cassandra was thirteen when she stormed out the house after her and Ramona were arguing about Cassandra having a boyfriend. Ramona found out her daughter had a boyfriend while going through her phone one day while Cassandra was in the shower. From what she could read, Cassandra was dating a sixteen-year-old boy named Braycen. Ramona explained to her that she had to end it because she was way too young to be dating. They got into a huge argument and Cassandra stormed out the house. After a few hours Ramona went to the police but they were not helpful at first because they thought the case was considered a runaway since the daughter stormed out. Months went by of searching for her daughter until a man jogging on a wooded nature trail stumbled upon her naked body. “No I am not going to make this day a sad one. I am going to think of my baby in a positive way and let those memories carry me throughout the day this year.” Ramona said out loud while getting up to clear off the table. As soon as Ramona was finished with the dishes she heard someone walking into her door. She walked to the front door to see who it was and it was her longtime friend Racheal. “Come in why don’t you make yourself comfortable.” Ramona said while giving her a hug. Rachel smiled and replied, “Oh you know I will.” Racheal had just come back from one of her sales trips and came straight to Ramona’s. Ramona could tell she hadn’t even been home yet. She started walking towards the living room and continued, “Now let’s chat we have a lot to talk about. I think I caught the bastard cheating on me again!” Racheal had been married to Nathan Graham for almost fifteen years now but they both had been caught in numerous infidelities but remain married. The relationship always seemed weird to Ramona because of the cheating but also because Nathan is the man who found Cassandra’s dead body.